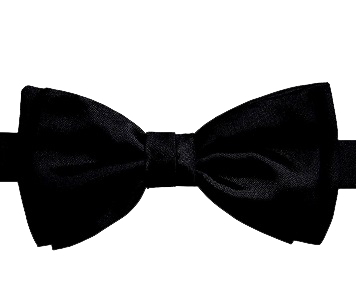 For the second time in its 178-year history, the royal rowing event has announced an official clothing partner – it is British luxury menswear brand Hackett London again.

They are striped, bright red or color-blocked – the tradition of wearing a blazer to the prestigious sporting event, the Henley Royal Regatta, has been alive since 1839. The royal rowing festival has been a fixture of the English social season since the end of the 19th century. This year the exclusive menswear label Hackett London officially partnered up with the Henley Royal Regatta to dress the stewards and designed a capsule collection for spectators to upgrade their look. The five-day sporting event is a chance for gentlemen to don their blazers and yes, there is a lot of rowing.

The Henley Royal Regatta attracts Olympians and professional teams from around the world, as well as university clubs, and novices from all over the UK. The course is just over two kilometers long, passing Buckinghamshire and Berkshire on the other side of the Thames. Just a little under six minutes is the time to beat and this year’s winners of the Royal Grand Cup, the Australian Team Georgina Hope Rinehart National Training Center crossed the finish line in 5.53 minutes.

Thousands of people watch the event along the river. The exclusive clubhouse enclosures with its oyster and champagne bars have a strict dress code and are reserved for members only and their guests. Though the best fun seems to be had on the water and when the godfather of timeless British Style Jeremy Hackett himself, invited me to join his boat tour, I was delighted. If there is anybody who understands how to celebrate a sporting event in royal fashion, it is style-ambassador Hackett.

The entire event seems like a catwalk for all things blazer. Some members have had their blazers for over 40 years and some mix it up and try a new style. Here’s how I combined a pinstripe blazer from the Hackett Henley Royal Regatta collection – blending right in with the other gentlemen.

| European Union at its best: Influencer Maxime Heras (France), Influencer Carlos Domínguez (Spain) and I (Germany) were all dressed in Hackett London. |

My Guide to Living the Luxury Life in Dubai

Get a weekly round-up of the best in luxury hotels, cars, watches, style, food & drink, plus insider tips from Michael Christian Meyer.